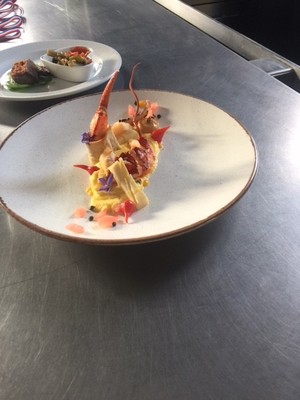 in Year 8 and Tamara Hernandez Da Silva Year 10, recently took part in a cooking competition run by The Harbour Heights Hotel in Poole.  Both girls got through to the final, which was held at Bournemouth & Poole College, and received runners up places.

Tamara created a traditional Venezuelan dish similar to fajitas which included making her own pockets, whilst Savannah opted for lobster and cuttlefish, which included her fully preparing the seafood with baby peppers, tomatoes on a bed of polenta decorated with flowers and micro herbs. She won an overall prize for best presented dish. Comments were made that it was worthy of being served in the very best restaurants. 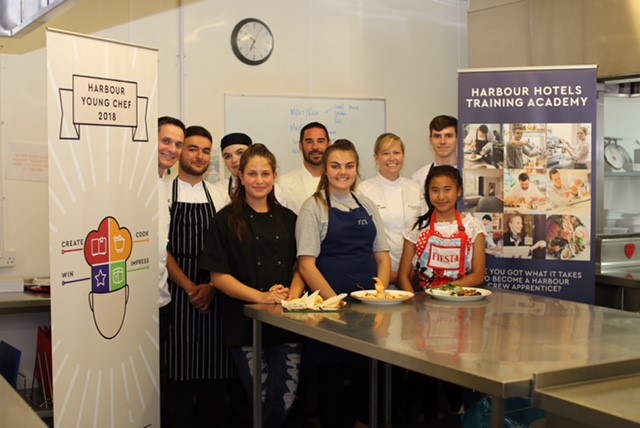 Also in the News